Ingredients 2 tablespoons vegetable oil 6 chicken thighs skin and visible fat removed 1/2 cup apricot pineapple jam 2 tablespoons soy sauce 1 cup Water Instructions Turn Instant Pot® to High Sauté and let heat for a few minutes. Add oil. Add 3 of the chicken thighs to the pot and cook until golden brown, about 3 minutes on each side. Repeat with remaining thighs. Press Cancel. In a medium bowl, whisk together the jam and soy sauce and toss in the thighs until well coated. Pour water into the pot. Place the wire trivet in the pot and arrange

Ingredients 7 oz white cake mix or yellow,(1/2 a box), prepared according to package directions 1 tsp cinnamon 1/2 tsp nutmeg 1 cup Water To Finish: 1/3 cup brown sugar 1 tbsp cinnamon Instructions Coat the inside of 2 silicone egg bite molds with non-stick spray. Add cinnamon and nutmeg to the prepared cake mix. Stir to combine. Gently spoon the cake batter into the prepared molds until they are 3/4 full. Tap the mold on the counter to settle batter and remove any bubbles, then cover with foil, sealing edges. Pour 1 cup water into the Instant Pot, followed

Total Time35m Prep Time10 m Calories839 Bookmark Add To Collection If you want to taste little cups of heaven, try this recipe for some delicious Choco-Chip Cupcakes. You can serve these moist and soft cupcakes at kitty parties, birthdays and bake sales to impress everyone on your guest list. With a mouthwatering chocolate cream cheese frosting, you will have a hard time controlling yourself from eating it all. The chocolate on chocolate dessert is perfect for satisfying your sweet tooth, and will be loved by kids as well as adults. Super easy to make, these delectable cupcakes will melt in

Not only in the evenings, but also in the mornings, the heroes of the greatest novel The Great Gatsby drank champagne, of course, being aristocrats and indefatigable wasters of their wealth. However, it was not only the American rich who managed to enjoy this drink during Prohibition. On the pages of the Fitzgerald novel you can find several classic cocktails, including one of the oldest – Mint Julep. We were inspired by the atmosphere of America at the beginning of the twentieth century and decided to repeat this cocktail, as they say, at home.

So, the ingredients of a classic julep are as simple as five cents: 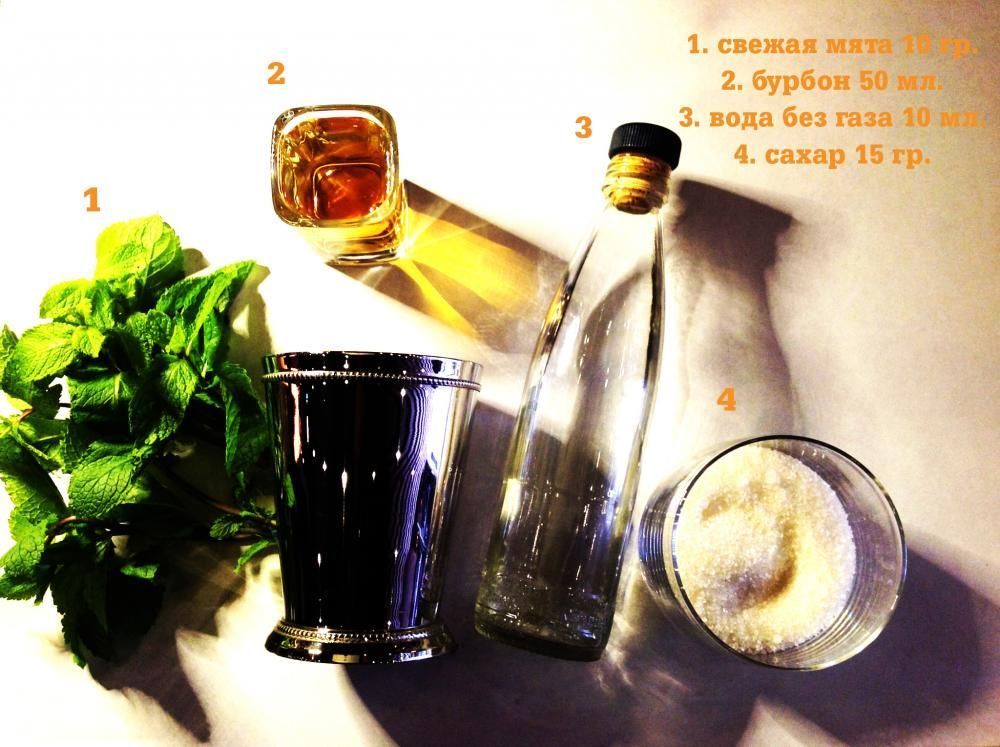 Traditionally, this cocktail was served in special silver bowls, which were supposed to be held by the bottom or top – so as not to transfer the heat of the hands to the drink, and so that the ice would not melt for as long as possible. However, a highball is suitable for such a cocktail and ordinary glasses.

At the bottom of the glass, put a few mint leaves and add sugar, pour water and grind the syrup with a pusher. Then we fill the glass with ice to the top, pour bourbon, stir. Top up with crushed ice and decorate with mint leaves.

By the way, once the Americans also consumed this drink in the morning: a combination of strong alcohol with mint was considered an excellent medicine that should be taken at the beginning of the day.

In the summer on a barbecue trip, try to surprise everyone with this unusual tasty drink.